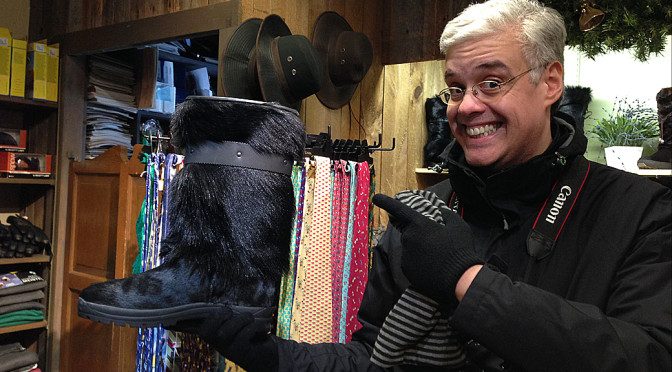 The stories you are about to read are true. No names have been changed because there’s no one innocent here.

My childhood friend Pedro has been a lifetime instigator-in-chief.

From the time I met him nearly 40 years ago, Pedro has been blessed with a cherub’s face that projects such a guilt-less “Who me?” vibe that he could be armed to the teeth like Rambo and the TSA would wave him through airport security in a nanosecond.

Hence the shit he’s been able to pull off over the years, with me often as his foil.

We went to a Catholic all-boys high school run by the Christian Brothers. It was customary at the start of each class to seek the blessing of our patron saint.

So the teacher would say: “St. John Baptist de La Salle …”
And the refrain from the class would be: “…pray for us.”

In our senior AP English class, Pedro recruited a handful of classmates, and the refrain became: “…pray for Chris.”

In a roomful of 20 baritone voices, it was hard to precisely pick up that something was amiss, but Mr. Larkin would pause and raise one eyebrow before moving on.

College was no better.

We shared a class with what we came to dub “Professor Boredom,” a hawk-nosed windbag of a lit professor. During one excruciatingly tedious lecture, Pedro wrote in the margins of my notebook “OK, who farted?”

What ensued was a heaving of my shoulders and a convulsion as I tried to contain explosive laughter at his inappropriate but well-timed comment.

Subway rides were also an adventure, though I was an active accomplice in these improvised scenes.

Pedro would be at the Astor Place station waiting for the train, and I’d come up, loudly confronting him:

“Yo! You’re the dude who took my wallet!” He’d loudly deny it.

Then we’d pretend that we suddenly recognized each other, hug and engage in happy buddy banter.

The other scenario had me bumping into him in a crowded subway car, pretending we hadn’t seen each other in ages and carrying on a loud conversation as we got caught up about our wives, kids and careers.

That one dissolved, though, when I inquired of Pedro about the dark glasses he was wearing. His two-word straight-faced reply caused me to shatter our charade: “Hunting accident.”

He’s still at it, you know.

A few years ago, we’re at a gala fundraiser for our high school.

The speaker is extolling our late, much-respected principal, Brother Andrew. It was a solemn moment, reverence heavy in the air.

The speaker: “Brother Andrew touched many of our lives.”

Pedro (sitting next to me with our wives and a table-full of guests, leans into me and whispers): “Brother Andrew touched me. (Pause) And I liked it.”

What future trouble will Pedro get me into?

There’s no telling, so I ask this of you: